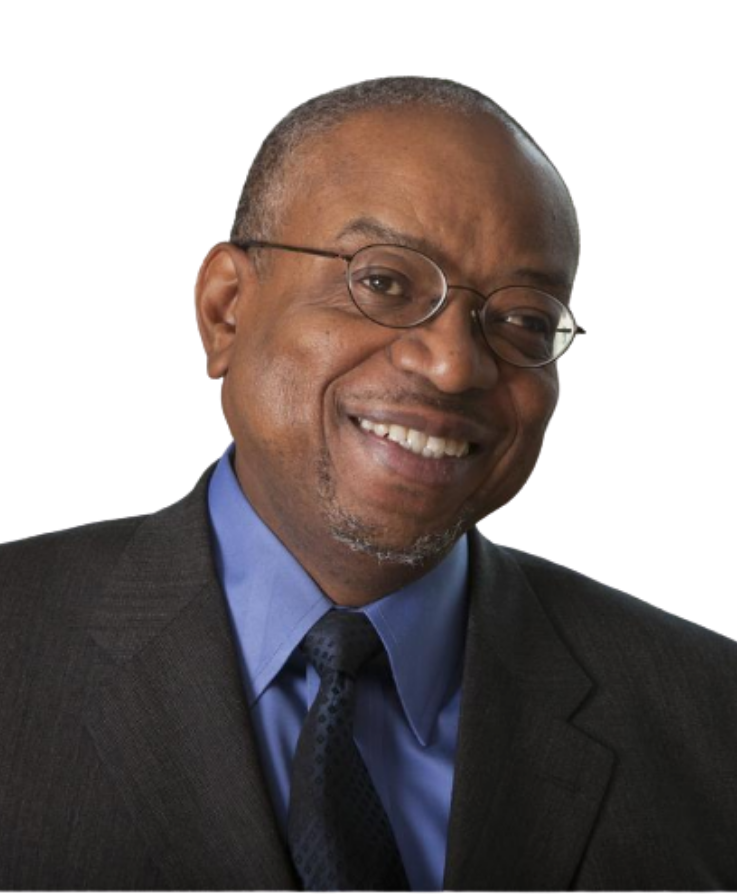 Wyman began his career at the first Community Development Bank in the nation, South Shore Bank in Chicago in 1978 and later as the first Executive Director of the Westside Conservation Corp., a community development corporation in Milwaukee,  Wi. that focused on housing counseling and acquiring vacant properties, restoring them and selling the renovated homes to first time home buyers. Wyman spent 14 years at WHEDA as a Senior Manager, first in the Multifamily Group and later heading the Emerging Markets Group.

In 2001, Wyman became the Director of Housing for the Portland Development Commission and later Deputy Executive Director and Chief Operating Officer. During his tenure, he completed the creation of the city’s 11th urban renewal district, the Willamette Industrial URA. It opened up hundreds of vacant acres for industrial redevelopment. Among the many projects, Wyman was involved in includes the $110 million mixed-use RiverPlace development on a 2.7-acre site located on the west bank of the Willamette River. RiverPlace featured 222 condos and ground-level townhomes, a destination waterfront restaurant, retail and live/workspaces, and a public parking garage. I completed the city’s most significant goal to retain and renovate the historic Meier & Frank department store in downtown Portland. The $115 million redevelopment, many years in the making included significant earthquake remediation, a 300 room Marriott Hotel and the lower floors contained a renovated state of the art department store.

In 2007 I became the Deputy Director of Tax Allocation Districts (TADs) for the Atlanta Development Authority. I established the city’s first commercial and retail Tax Allocation Districts (TADs) in the city’s older inner city retail corridors. I created the City of Atlanta’s New Market Tax Credit (NMTC) program with a focus on the revitalization of the city’s underdeveloped neighborhood retail corridors and the Central Business District.

I obtained two NMTC awards of $80 million and created the Atlanta Emerging Markets, Inc., (AEM) a Community Development Entity, certified by the US Treasury to focus on redevelopment and creation of family-wage jobs in the city’s four commercial TADs and Priority Corridors. I financed the first NMTC redevelopment in Atlanta’s Aerotropolis, a new multimodal air transit hub adjacent to Atlanta’s Hartsfield-Jackson Airport. I closed a $30 million mezzanine loan as part of a $69 million land development and solar parking structure in the Aerotropolis district.

For eight years, 2011 to 2019, Wyman served as the Executive Director of Wisconsin Housing and Economic Development Authority (WHEDA), a multi-billion-dollar state housing authority that supports the development of affordable housing and fosters business growth and job creation. Under Wyman’s leadership, WHEDA invested over $2.8 billion in Wisconsin for over 24,000 units of affordable housing; created new programs to help over 457 small businesses and farmers; awarded $308 million in New Market Tax Credits that supported 23 developments that created jobs and provide catalytic economic development investment in low-income Wisconsin communities; and reestablished WHEDA as a mortgage lender to low- and moderate-income home buyers after the last recession.

Wyman served on the Governor’s Task Force on Minority Unemployment and the Wisconsin Council on Workforce Investment. He is the former President of the Greater Wisconsin Opportunities Fund, a Community Development Entity. In 2016, the Federal Reserve Bank of Chicago appointed Wyman to a two-year term on its Advisory Council on Agriculture, Small Business and Labor. Wyman is also a Senior Fellow at the American Leadership Oregon Forum.