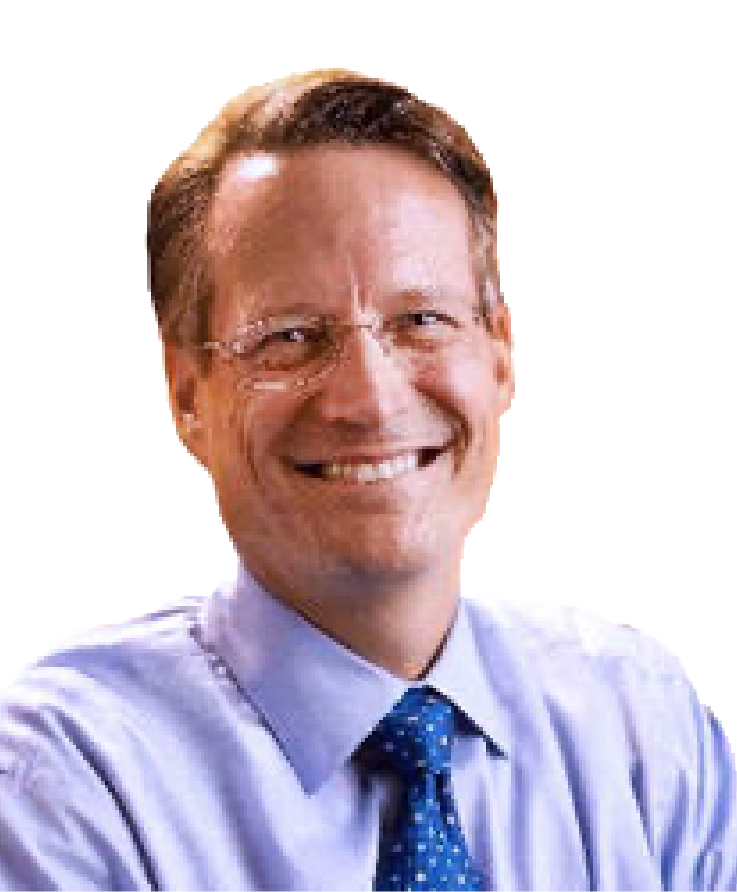 Prior to co-founding Charlesbank in 1998, Tim was a managing director of Harvard Private Capital Group, the firm’s predecessor. He joined Harvard Private Capital in 1990. Previously, Tim was with The Field Corporation, a private equity firm based in Chicago, where he was responsible for private investments in the media and communications industries. Before that, he practiced law for several years with Sidley & Austin, Chicago, primarily in the areas of corporate finance and mergers and acquisitions.

A native of St. Louis, Tim and his wife live in Weston, MA, and have three children.