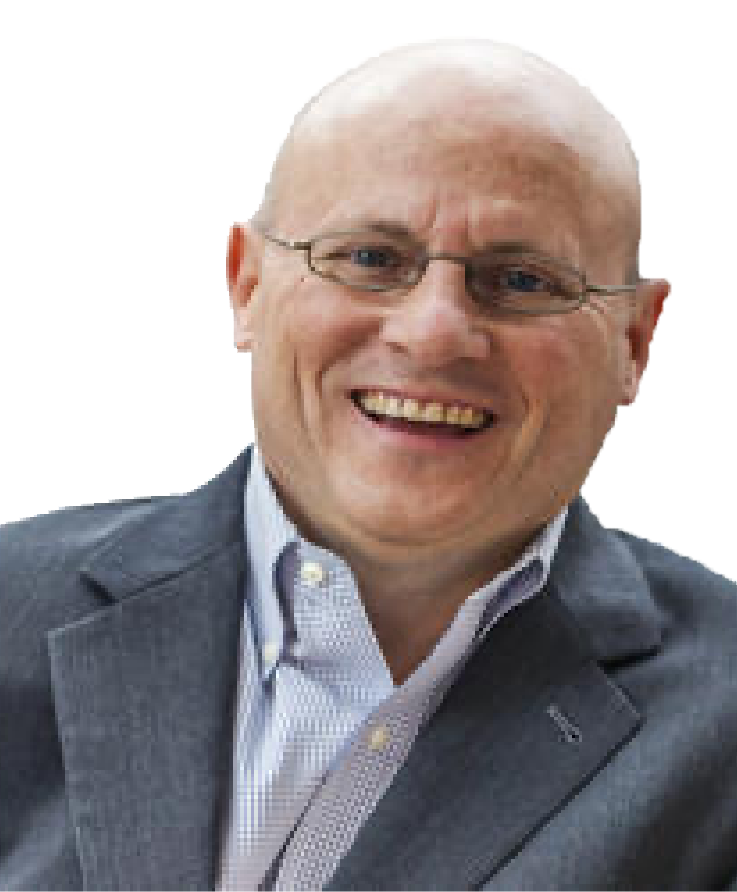 As Senior Associate, Paul Weech brings deep knowledge and accumulated wisdom earned over three and a half decades in affordable housing, community development, and financial services. Located in Washington, DC, Paul will support and advise high-capacity non-profits and other Mission Entrepreneurial Entities (Mee’s) to adapt and thrive in changing policy and practice ecosystems, both in the US and globally, with emphasis on the following themes: