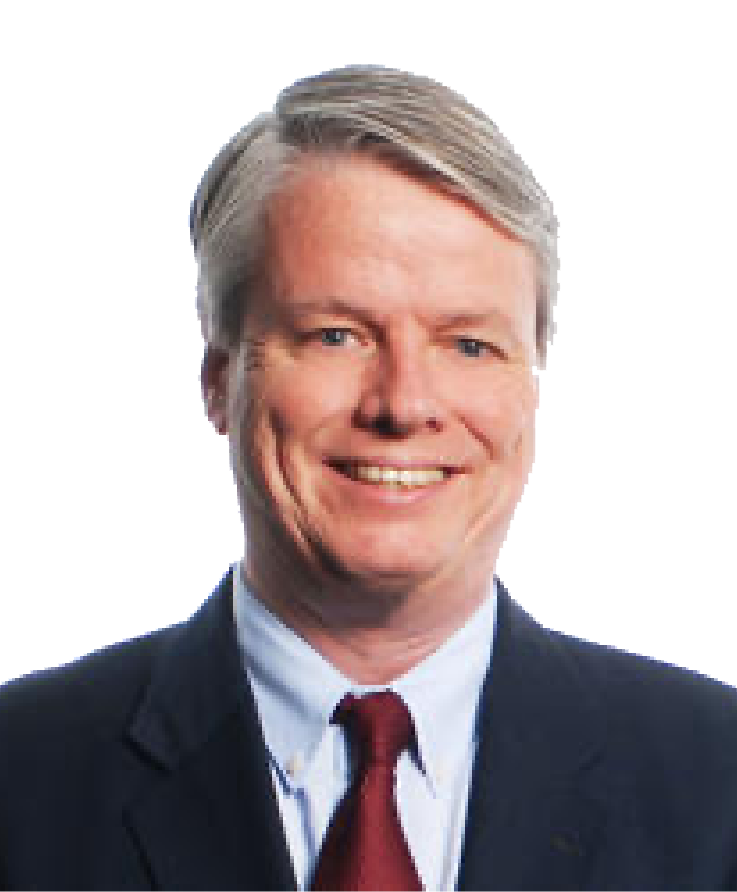 Joe Flatley is President and CEO of the Massachusetts Housing Investment Corporation (MHIC). He has led the organization since it was founded in 1990 as a private non-profit whose mission is to be an innovative financier of affordable housing and community development, with a focus on ensuring that the benefits of that investment flows to the residents and the businesses in the communities in which the projects are located. Over the eighteen year period since its inception, MHIC has invested over $1.2 billion in 300 projects – for the creation of more than 12,500 units of affordable housing. MHIC finances community development projects and has received five allocations of New Markets Tax Credits totalling $364 million.

Prior to MHIC, Joe served for many years in a number of positions in state government advancing affordable housing and community development, including Director of the Massachusetts Housing Partnership, Assistant Secretary for the Massachusetts Executive Office of Communities and Development (EOCD), and Chief Planner with the Office of State Planning.

Joe serves on a number of national and local boards. A few notable examples include the National Association of Affordable Housing Lenders, the New Markets Tax Credit Coalition, the National Housing Conference, and Citizens Housing and Planning Association. He is a native of Chicago, and is a graduate of MIT and Harvard University, where he earned degrees in city planning.