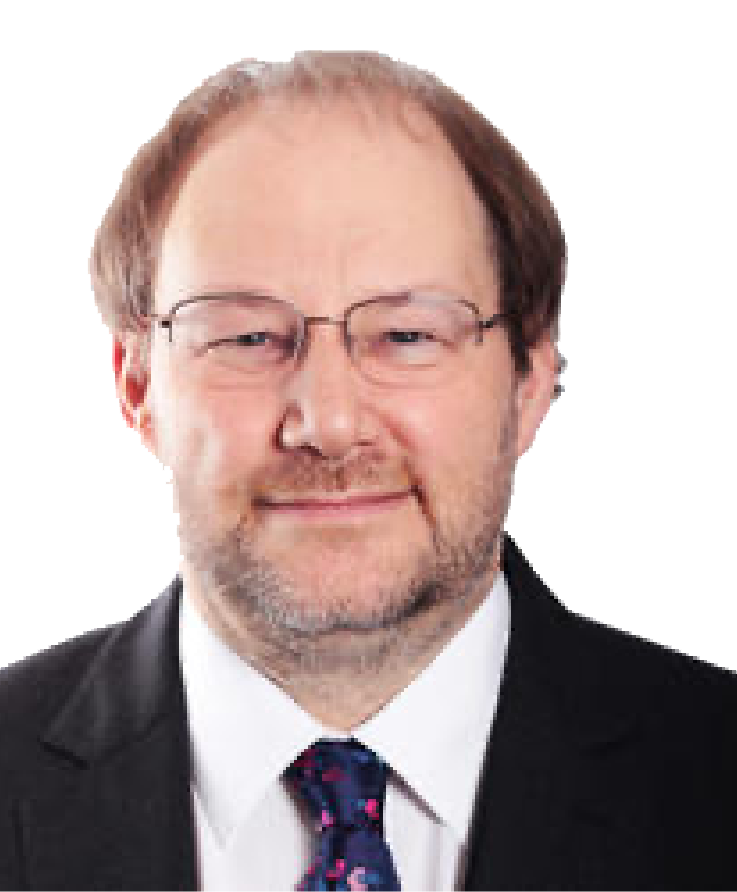 Derek Long advises AHI’s work on housing associations and the UK and European housing market. Currently a Co-Director of AHI’s Rehousing Ukraine Initiative, Mr. Long has been an AHI advisor since 2013, representing AHI as a speaker at Korea’s first Housing Finance Conference, and before that as a significant contributor to AHI’s landmark comparison of US non-profits and UK housing associations, Mission Entrepreneurial Entities.

An economist educated at Exeter College, Oxford with over 30 years’ experience in housing, as investor, regulator, policy maker, consultant, and non-executive, Derek has worked in Whitehall, the European Institute for Urban Affairs, the UK’s housing regulator (then called the Housing Corporation), and as the northern head of the National Housing Federation. He defined and codified the UK’s housing plus doctrine, stating that housing associations can use resources for non-housing activities to support the sustainability of social housing, and was also an advisor to the Office of the Deputy Prime Minister on the multi-billion-pound national program to regenerate low demand housing communities.

In addition to his degree in Philosophy, Politics and Economics from Oxford University, Derek also has diplomas from the University of Lancaster Management School and the University of Warwick. He is an experienced national broadcaster and writer, and contributes questions to the BBC’s “most fiendish quiz”.