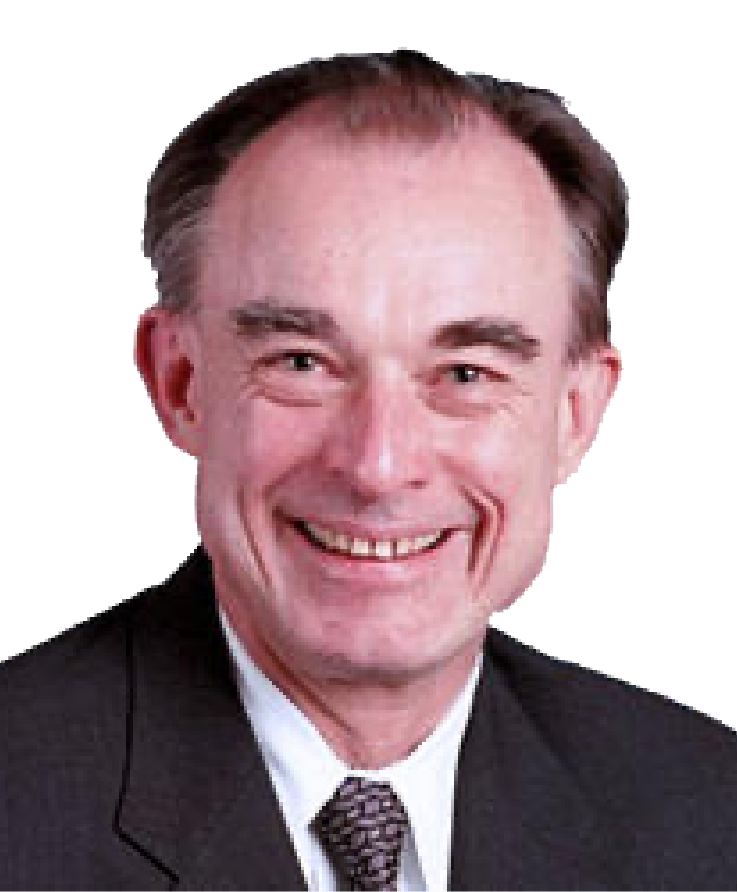 Conrad started his affordable housing career in Detroit, Michigan in the 1960s, and later spent twenty years with the US Department of Housing and Urban Development (HUD) in various senior positions, both in the field and at HUD headquarters. Conrad also worked as Executive Vice President at NHP, Inc., then the largest owner and manager of affordable rental homes in the US. Conrad has also served as the Policy Director and President CEO of the National Housing Conference and the Executive Director of the congressionally chartered Millennial Housing Commission. Conrad now serves in voluntary positions, mainly in the Washington, DC area. He is Chairman of the Fairfax County Redevelopment and Housing Authority, and formerly Chairman of the Fairfax County Affordable Housing Action and Advisory Committee.

Conrad currently serves on the board of the Community Preservation and Development Corporation, a non-profit which operates affordable housing units in the Mid-Atlantic United States. Conrad is also a board member of the Northern Virginia Affordable Housing Alliance, Housing Virginia, AHOME, and the Affordable Housing Conference of Montgomery County.